4) The creative builder and strategist of Utopia (or dystopia)

The creational aspect of Fallout 4 is comprehensive but optional. Players may build a homebase, to start with. But they may as well create a network of settlements and a utopian microcosm where people and beings of all ethnicities are welcome. People in the wasteland are desperate and crave for nothing more than a save home.

The creative possibilities of expression, thereby, are vast. 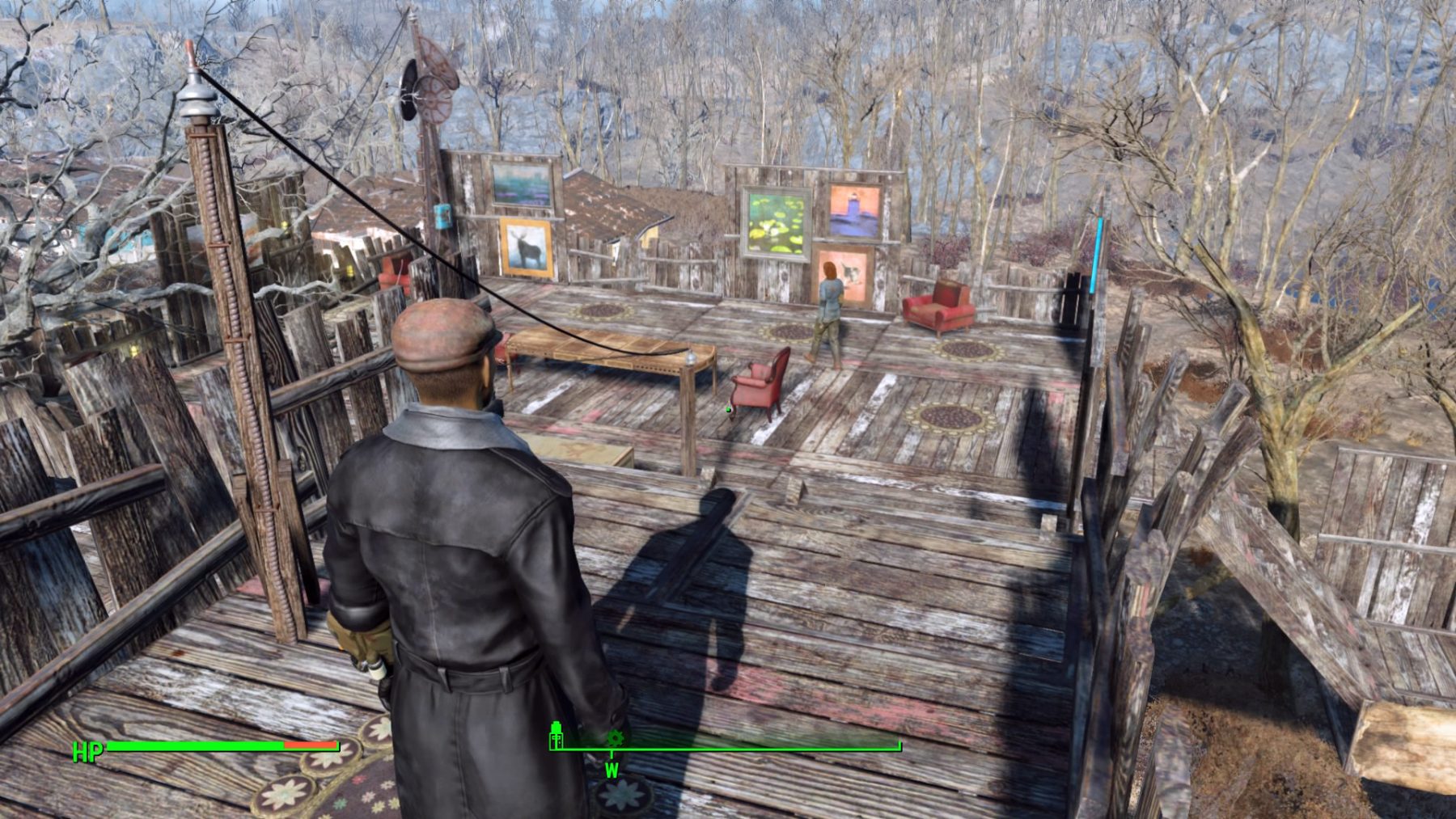 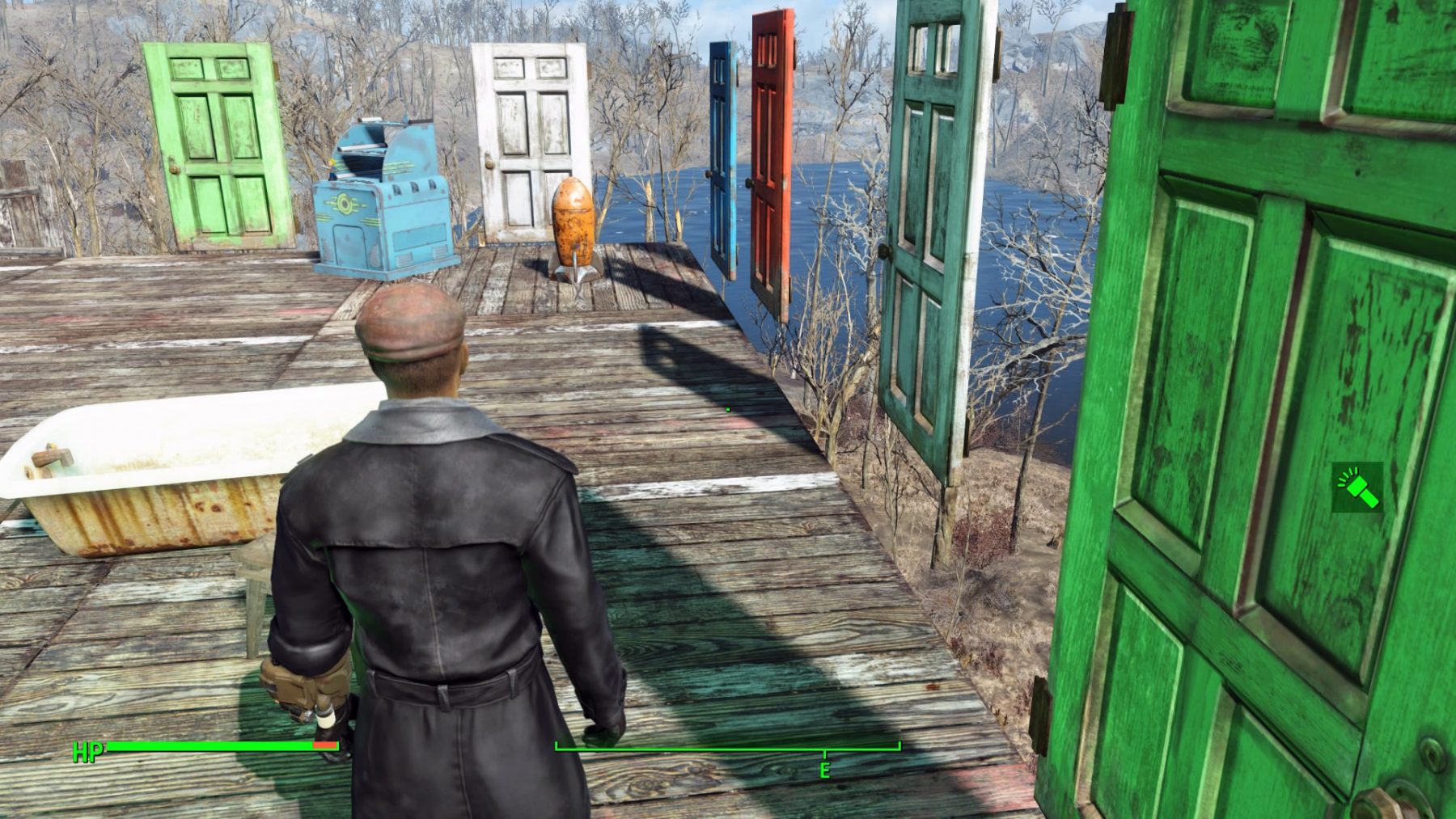 The homebase is not only a safe heaven for the wasteland inhabitants. But it also represents a starting point for missions into the wasteland. During my play-through, I usually started in Sanctuary Hills and on my terrace. Savouring the calm of the wasteland and a magnificent vista, I sat on my couch and listend to the radio while enjoying an ice cold Nuka Cola. The feeling of being at home is something very unique to playing games. And (the upgraded) Sanctuary Hills offers a place of tranquility and freedom from the surrounding chaos of the Commonwealth. 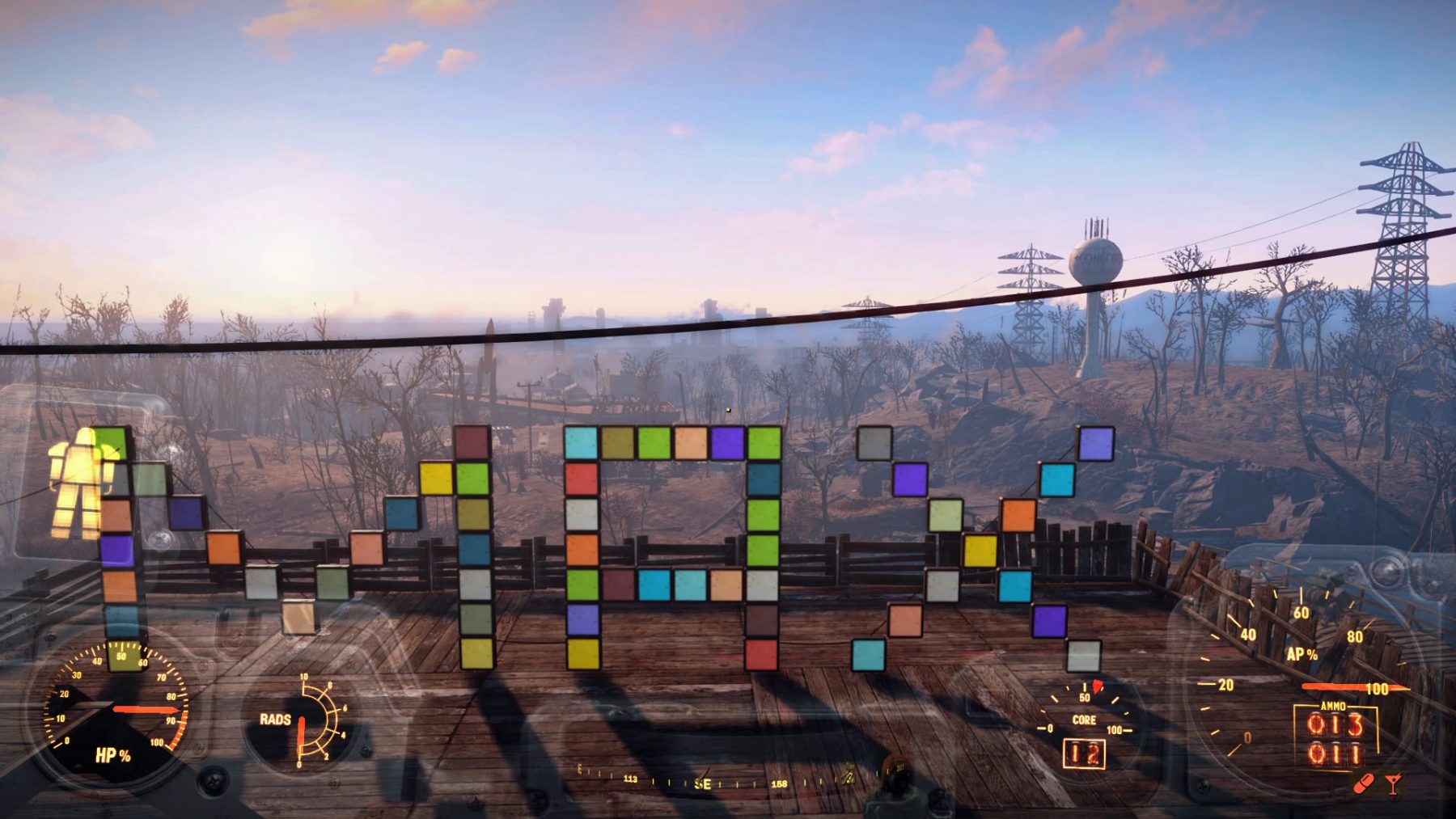 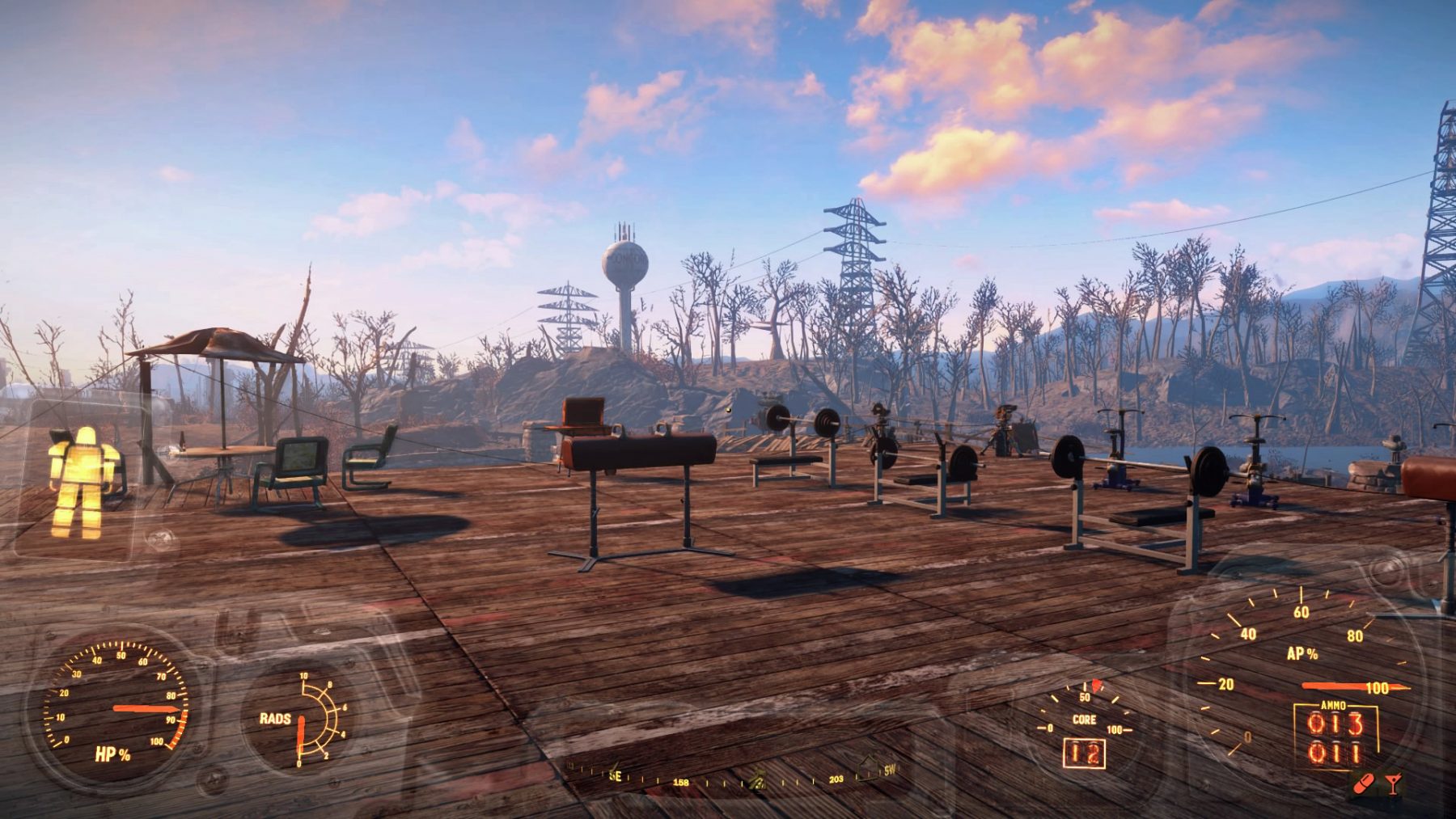 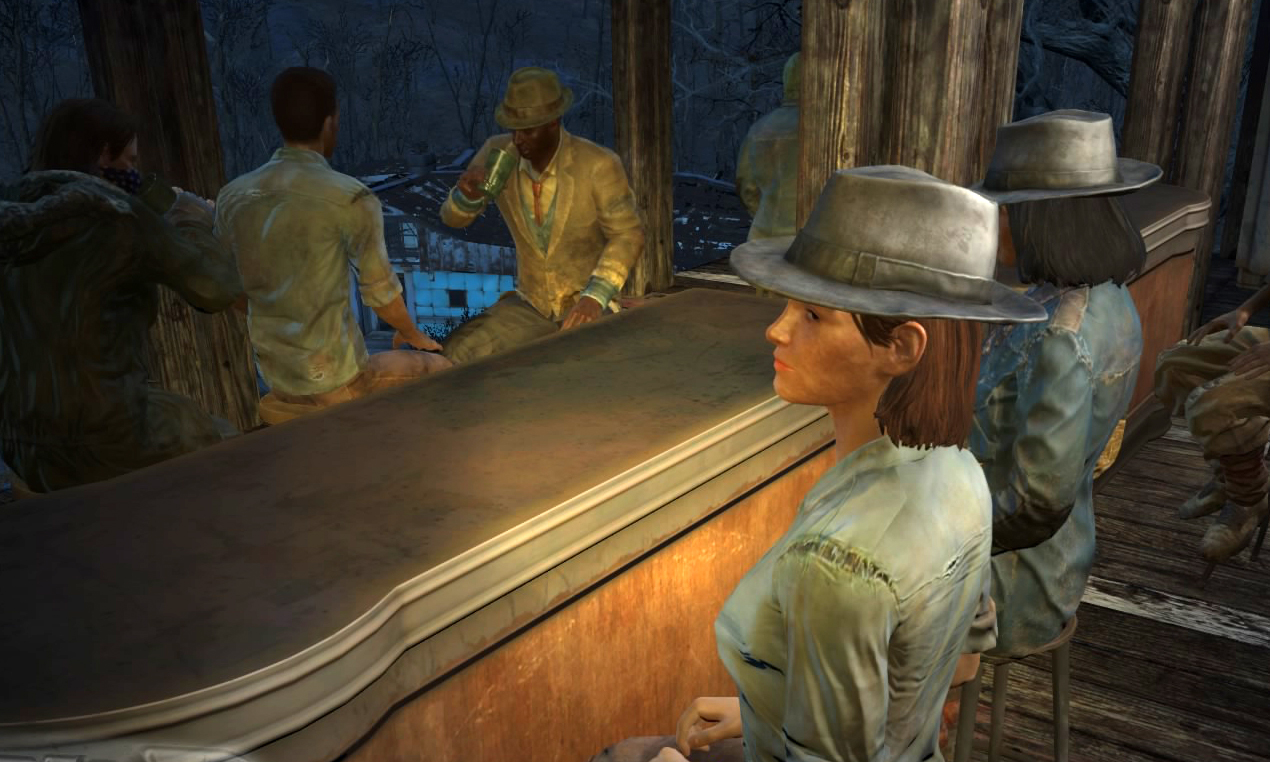 Besides contracting vast structures (and symbols of power), there are also possibilities to farming. And, thus, contribute to the communal character of your settlements. Yet, it is difficult to maintain large field, for crops wither if you do not pay attention to their cultivation. 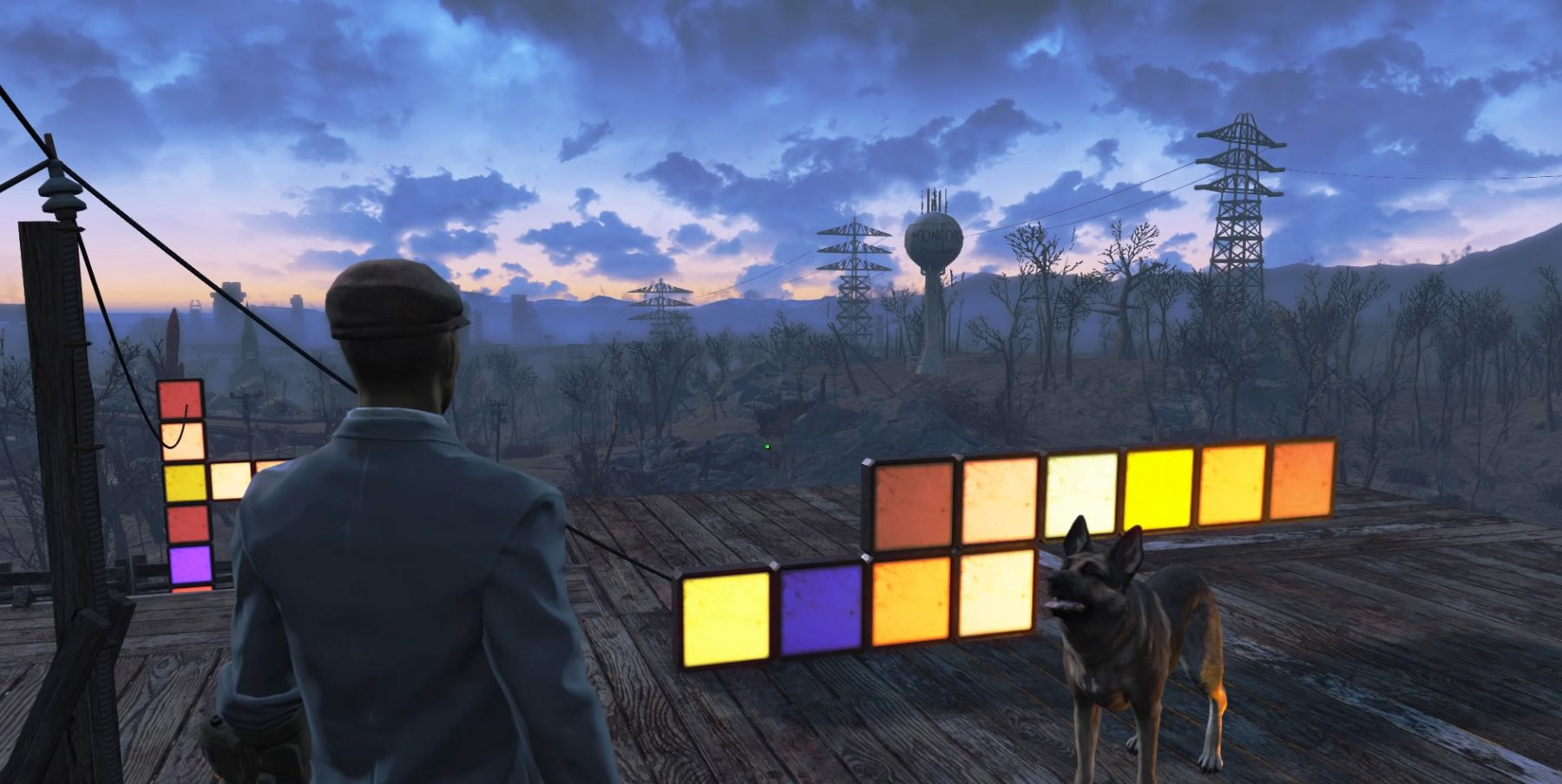 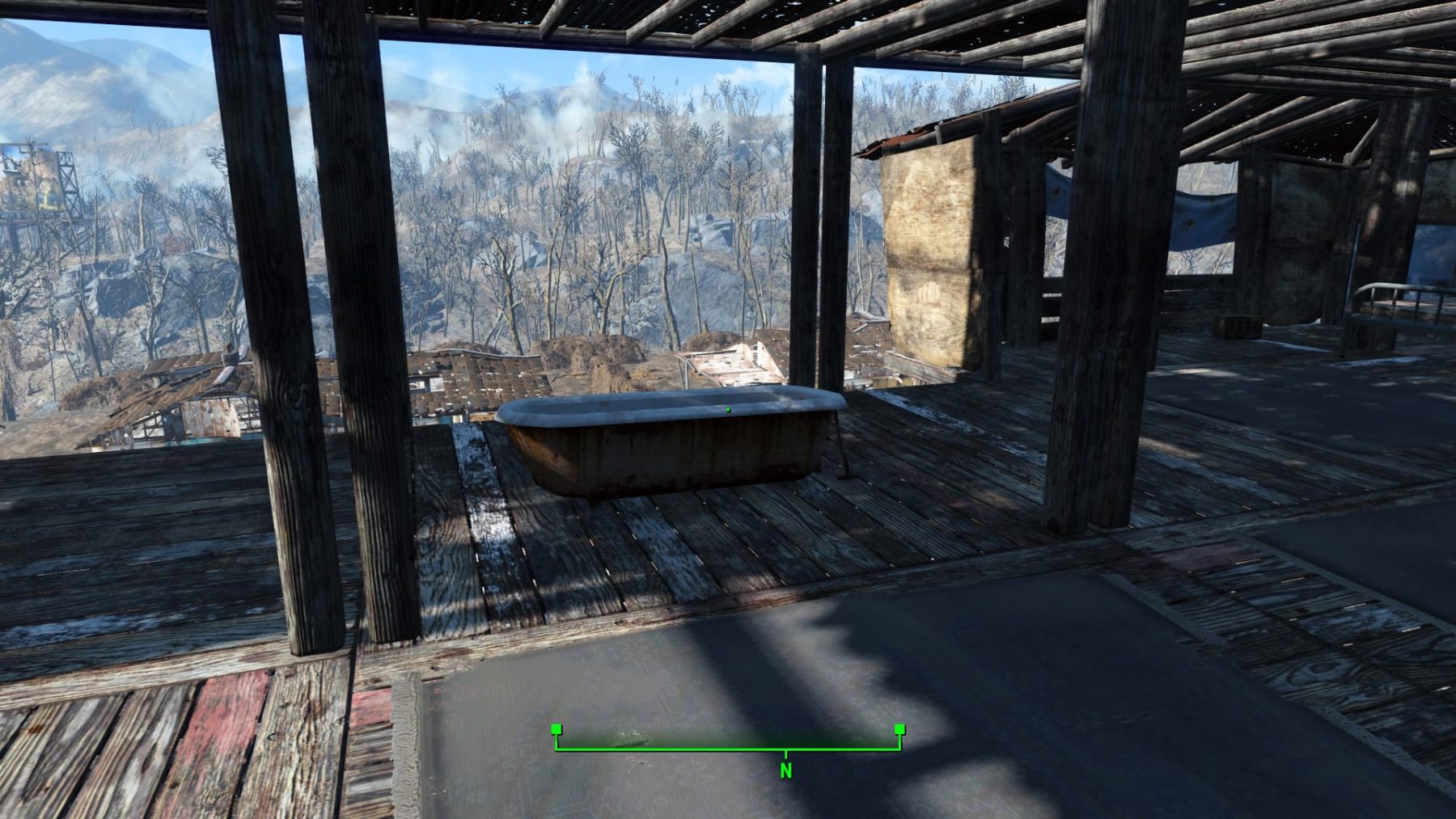 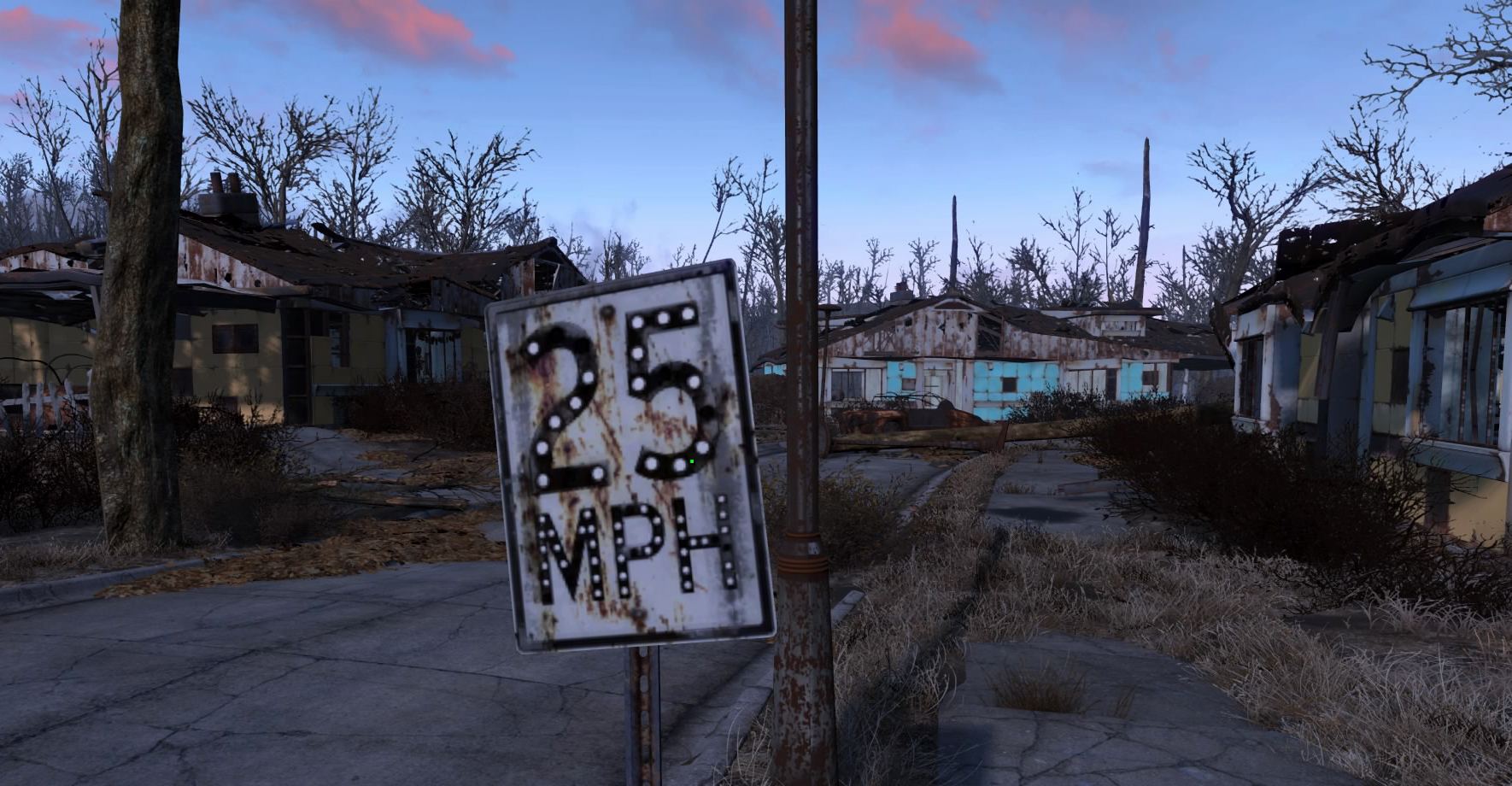 The possibilities of the wasteland are great, and the choice for one’s own personal Utopia is foregrounded. Players can choose whether to build at all, use all resources for their own benefits and power fantasies (with the instance of some players building large penises). But they may also choose to build a network of egalitarian settlements and promote the struggle for Utopia. This struggle also manifests in the choice between the several factions, and which one you deem best to create a utopian (or dystopian) future. 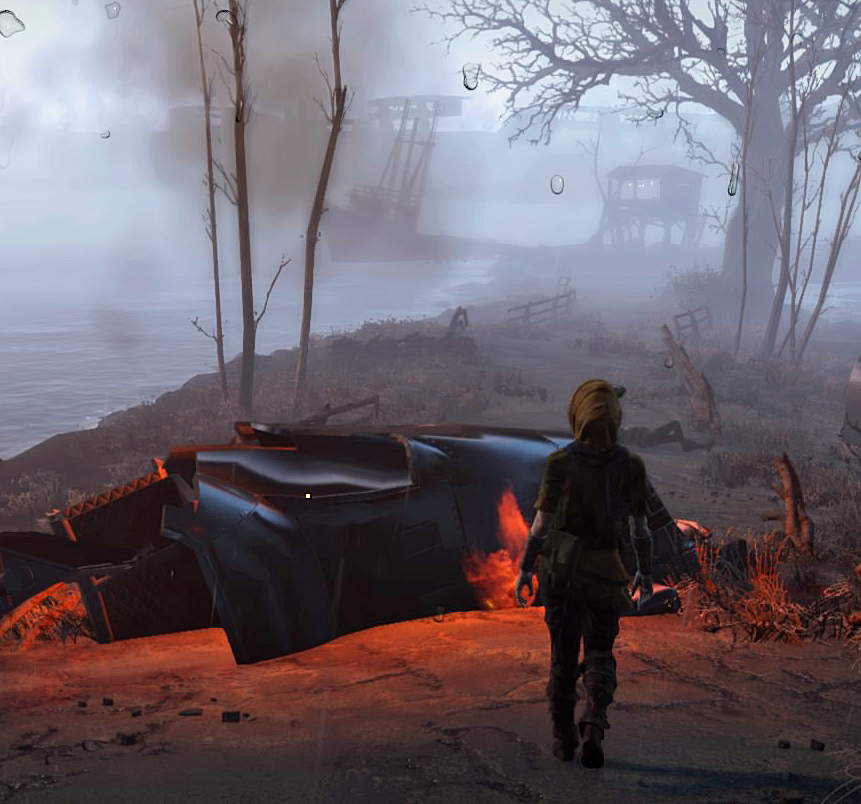